Cars 2 will be out in theaters soon but I’ve got a sneak peek at Disney Interactive ‘s Cars 2:  The Video Game trailer entitled “Secrets” for you.

Learn about C.H.R.O.M.E., the spy academy where players train to become world-class agents.

Aren’t you even more excited now?  My son certainly is!

Something exciting is coming to Texas!

Disney Cruise Lines announced today beginning Sept. 22, 2012, the Disney Magic will sail 12 seven-night cruises from the Port of Galveston to the Western Caribbean. Ports of call include Grand Cayman and Mexico’s Costa Maya and Cozumel. 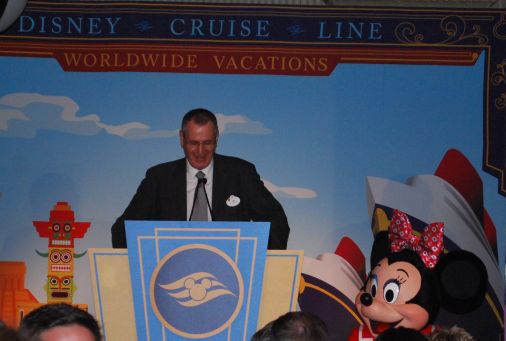 Guests will enjoy three magical days at sea to explore all of the fun aboard the Disney Magic and three days in port to lounge on warm, golden beaches, to swim and snorkel in azure waters or to shop to their heart’s content in exotic marketplaces.  Doesn’t that just sound amazing?

Rates for the seven-night Western Caribbean cruise itinerary departing from Galveston start at $840 per person for a standard inside stateroom, based on double occupancy.

In addition to Galveston, Disney Cruise Line will also set said from New York and Seattle.

You can’t have a Disney Announcement without a Mouse can you?

Minnie Mouse was there for the big announcement!! 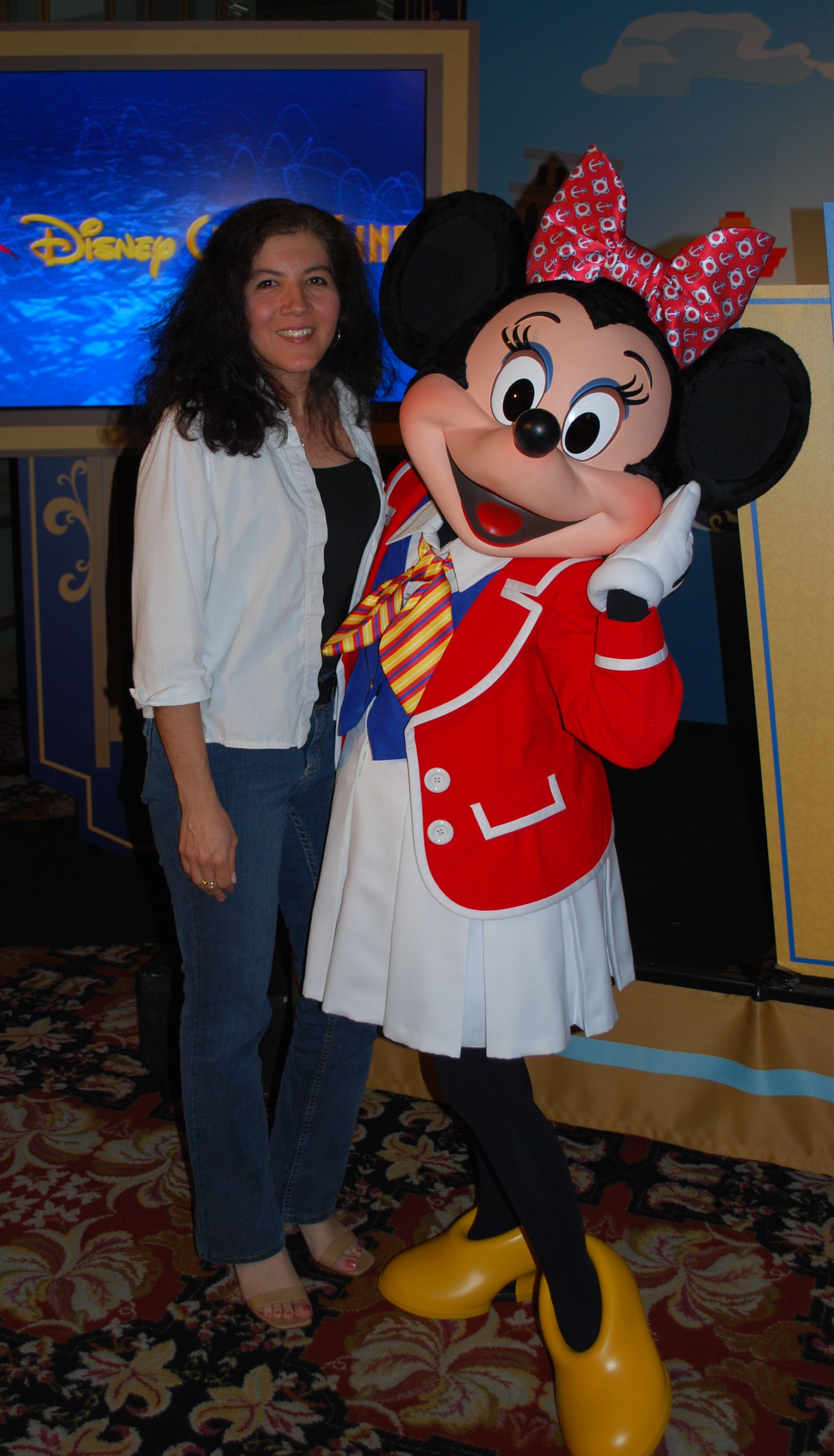 My daughter is just busting at the seams waiting for the release of Disney’s Tangled.  We saw the previews the last time we were at the movies and all of us just laughed at the previews.  I foresee it being a hit for our entire family and I’m sure as soon as it hits the theaters on November 24, 2010 we’ll be there and when it comes out on DVD (assuming it will) I’m sure it will be added to our Disney collection.

Tangled is Disney’s take on the Classic Rapunzel in Digital 3D. Mandy Moore is the voice of the feisty Rapunzel with her 70 feet of magical hair.  Wow, now that’s a lot of hair. And Zachary Levi provides the voice of the kingdom’s most wanted – and most charming – bandit Flynn Rider. I have a funny feeling we’ll all have our favorite characters and I’m betting at least one of us (probably me) will think the over-protective chameleon, Pascal was the best character in the movie but we’ll just have to wait and see.

‘Tangled’ is so full of hilarious characters, but it also has tremendous action and a lot of heart,” says John Lasseter, chief creative officer for Walt Disney and Pixar Animation Studios. “We wanted to create a unique world and story that evoke the rich, dramatic feeling that is classically Disney, but is also fresh and humorous, and that gives the audience something it has never seen before in computer animation. The filmmakers have created a world that builds on Disney’s heritage but transports us to a land that is completely new.”

Adds producer Roy Conli, “It’s this wonderful story of two people who don’t really know who they are yet, and in the course of the film, they both discover their destiny. We wanted to break some of the stereotypes that had been done before.  Flynn is a guy who’s been there, done that, and seen it all.  Rapunzel is a sheltered, naïve-but-smart girl who hasn’t been there, hasn’t done that, and hasn’t seen anything!  He helps bring her to a place where she can see herself more clearly, and she helps bring him to a place where he can change some of the mistakes he’s made in life.  Together, they fill in what’s missing in each other.”

Disclosure:  Disney provided the information in this post where stated.  I chose to share this information with you as we are looking forward to a good family movie.  No monetary exchange took place.