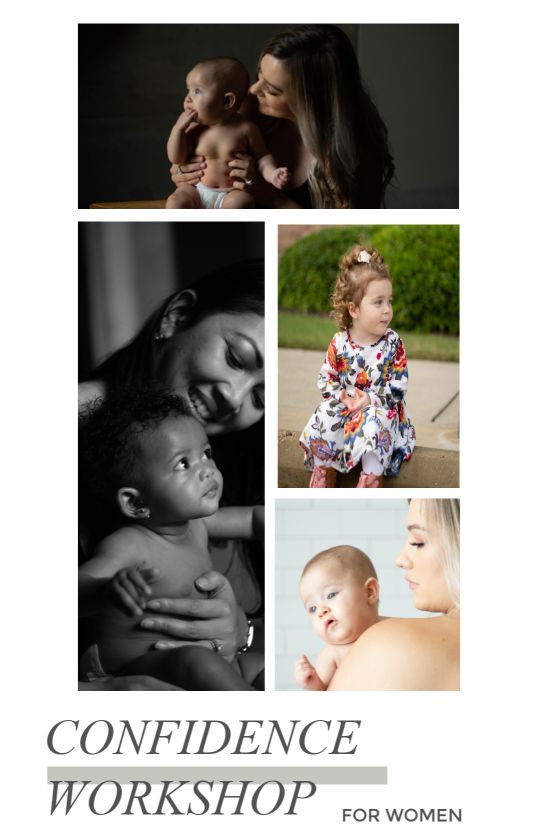 I am not one for spending money on myself dare I say investing in myself. Oh, boy does the mom guilt hit hard when I even consider it! I talk myself out of all sorts of things, things my husband says, do it, get it, you deserve it and yet, I let the mom guilt take over and I, of course, don’t do it or get it. Don’t judge me, I’m willing to bet you do the same thing.

But there was this one thing that I have been wanting to do for myself for a couple of years and I finally said ok. Yes, the mom guilt hit hard but I had to push past it because it was something I needed. Something that my creative soul needed. It needed nourishment and knowledge and experience I hadn’t been allowing myself to get.

What did I get?

Confidence! Confidence with my camera, the freedom to allow myself this time to learn and grow among women who felt the same way I did. They too had a passion for photography. It was a weekend of growth and freedom for my creative soul.

I laughed so hard my sides hurt. Brian Tausend is a hoot and brilliant at everything technically camera related. The man can make the most difficult things clear.

I cried, I cried so hard I literally had to leave the room, I could no longer hold it in. Me Ra Koh and her words, reach deep into your heart and soul. She shares not just her images and knowledge of light and what it takes to be the photographer you want to be but her even greater gifts are her heart and her soul.

Together they made it an experience I won’t soon forget.

At one point in the conference, we were asked what our shift was, what shift or change had happened to us over the two-day conference. This is what I shared there. It was my shift in thinking:

There have been so many shifts not just in my photography skills and ideas but also personally. I have given myself the freedom to enjoy this time without guilt. I’m allowing myself this time to learn and grow for myself, to let go of the baggage of everyone else and focus on my dreams and hopes. It makes me better and that will be better for my family too.

Technically, I’ve seen how light can make the image, how instantly you know when you’ve found just the right moment to capture the magic between people who love each other.

I’ve learned to go with the flow and that the best moments are not planned they are created through light, laughter, and love.

I’ve learned not just the technical aspects of photography but the emotional, healing and releasing photography can bring.

The CONFIDENCE Photography Workshop for Women

I learned that it’s ok to give to yourself, to feed your needs. It doesn’t in any way, lessen or put the needs of my family behind mine. It’s ok to invest in me.

What feeds your soul? What are you neglecting that will help you grow? 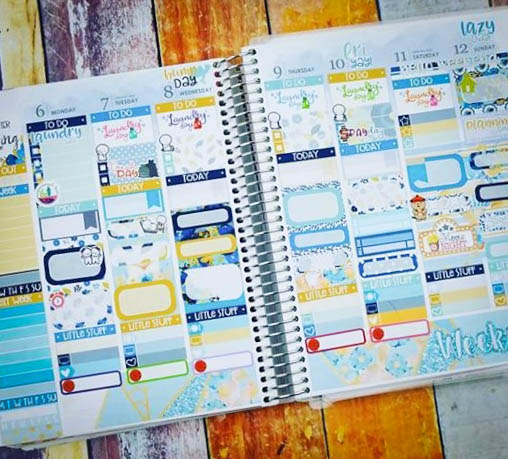 Do you journal? What does your journal look like? Is it a home to dump all the negative or a journal of your daily successes and accomplishments? Is it a simple book or is it one filled with colorful stickers and doodles?

Mine is a simple little red notebook, no doodles or stickers just a place for me to dump all my thoughts. My handwriting is so bad, I’m probably the only person who could read it and even I have trouble sometimes.

After the Confidence Workshop in late September, I began journaling. I had given it a try before and felt like it just wasn’t for me. However, I gave it another try and this time, I realized the power of it. I was able to put all the negativity that clouded my mind down on the page, put it aside on my nightstand and leave it there. It wouldn’t follow me around all day, keeping me from doing the things I should and wanted to. The negative thinking wouldn’t hold me back.

Sometimes I find myself writing only the negative stuff maybe just to get it out I don’t know but then I look back and think, Stop it! Your life is good, be grateful for it.

I want to go back and read what I loved about today, yes it’s ok to write out the negative stuff to get it out of my head but then replace it with the good. Find the joy in my heart. What am I proud of today?
What brings me joy today?

I Must Be Doing Something Right

I’ll tell you one thing, I am proud of my baby girl today. I’m always proud of her. Today she sent me a message that warmed my heart. Sometimes I fear I’m failing her as a parent, today her words reassured me I am not. She is growing up strong, intelligent and kind, able to be as happy for others and their successes as she is for her own.

The Power of Womanhood

This is the kind of woman I want her to grow up to be, one who is supportive of another woman, encouraging and uplifting rather than competing. This is the power of womanhood.

Today again I am a proud mom!

Are you as excited as I am? Woody and the rest of the toys are back for an all-new adventure in “Toy Story 4,” welcoming new friends to Bonnie’s room, including a reluctant new toy called Forky. “Like most people, I assumed that ‘Toy Story 3’ was the end of the story,” said director Josh Cooley. “And it was the end of Woody’s story with Andy. But just like in life, every ending is a new beginning. Woody now being in a new room, with new toys, and a new kid was something we have never seen before. The questions of what that would be like became the beginning of an entertaining story worth exploring.”

But Forky insists that he is NOT a toy! An actual spork-turned-craft-project, Forky is pretty sure that he doesn’t belong in Bonnie’s room. Unfortunately, every time he tries to get away, someone yanks him back into an adventure he’d rather skip. “The world of Toy Story is built upon the idea that everything in the world has a purpose,” said Cooley. “A toy’s purpose is to be there for its child. But what about toys that are made out of other objects? Forky is a toy that Bonnie made out of a disposable spork, so he’s facing a crisis. He wants to fulfill his purpose as a spork, but now has a new toy purpose thrust upon him.”

Filmmakers called on comedian Tony Hale to provide the voice of Forky. “It’s a huge thrill to be part of the Toy Story family,” he said. “But it’s going to take a while for it to really sink in.”

Said Cooley, “When we thought up this character, Tony was the first actor that came to mind and I’m thrilled he accepted. Tony’s performance as Forky is a comedy salad of confidence, confusion, and empathy… served by hilarious spork.”

Woody has always been confident about his place in the world and that his priority is taking care of his kid, whether that’s Andy or Bonnie. But when Bonnie adds a reluctant new toy called “Forky” to her room, a road trip adventure alongside old and new friends will show Woody how big the world can be for a toy. Directed by Josh Cooley (“Riley’s First Date?”) and produced by Jonas Rivera (“Inside Out,” “Up”) and Mark Nielsen (associate producer “Inside Out”), Disney•Pixar’s “Toy Story 4” ventures to U.S. theaters on June 21, 2019.